Deadpool is directed by Tim Miller, written by Rhett Reese, Paul Wernick, Rob Liefeld and Fabian Nicieza. Deadpool also stars Ryan Reynolds, Morena Baccarin and T.J Miller. It is a movie years in the making, but was the wait worth it? 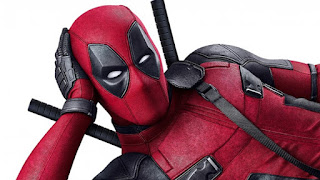 Just saying, this movie is awesome! Ryan Reynolds is a stand-out as the titular character 'Deadpool'/Wade Wilson. Morena Baccarin is great as love interest Vanessa and T.J Miller is funny as Weasel, Wade's best friend and bartender at Sister Margaret's. The villain, Ajax, was good. He ran the secret organisation called 'Weapon X'. That is the place where Wade Wilson got his regeneration powers and got his cancer cured. 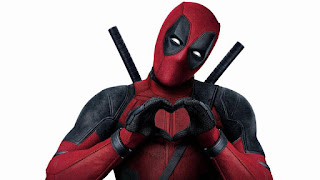 There are some many awesome and funny scenes in this movie. One of the best action scenes in the movie is the 'Counting Bullets' scene. That scene balanced action and comedy perfectly. The 'Opening Credits' was funny. Instead of saying their names, it would say something else. For example, the name 'Ryan Reynolds' was replace with 'God's Perfect Idiot'. All the scenes with Blind Al were also good. The scene where she was putting together Kullen was great. 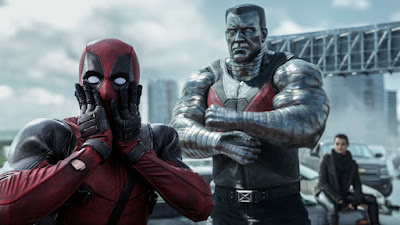 All the supporting characters were great. Colossus and Negasonoic Teenage Warhead were the only two other super-powered people in this movie. Colossus was the typical rule obeyer while Negasonic Teenage Warhead was the teenager sterotype. They were great characters and can't wait to see more of them in Deadpool 2. Dopinder was Wade's taxi driver. His subplot was funny. You only saw him in a couple of scenes, but they was great ones. 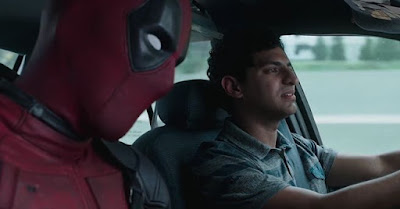 My biggest problem with this movie was some of the scenes in the flashbacks of Deadpool's origins. They were needed to be in the movie but changed the tone from 'Action-Comedy' to 'Dark and Serious'. I am talking about the scenes before Wade meets Vanessa. 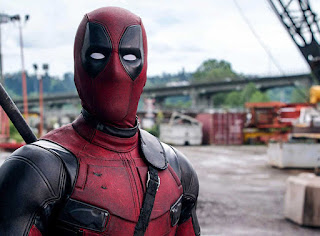 In the end, Deadpool was a great. All the characters were great, especially Deadpool. Not everything was perfect, but it was very enjoyable. I can't wait to see where the next movie goes with the characters. I recommend Deadpool to superhero fans, people who like comedies or action movie fans. I give Deadpool, 9.5 out 10


Deadpool 2 comes out this Wednesday in Australia