Hello Readers,
I recently watch the latest 'Star Wars' movie with my friends.
I watched the trailers and read some reviews and I wasn't that hyped for it, I thought it wasn't going to be really that great. And I was kinda right. I enjoyed it more then I thought but it still wasn't great.

One of my biggest hates about this movie is the fact that they rush the three most important parts about Han Solo: 1. Getting his name, 2. Meeting Chewbacca and 3. Getting his iconic gun, the DL-44.

They make those scenes so unimpactful and no different to really any other scene in the movie. I would have excepted a theme or something to play when all those things happen. But no, that didn't happen. 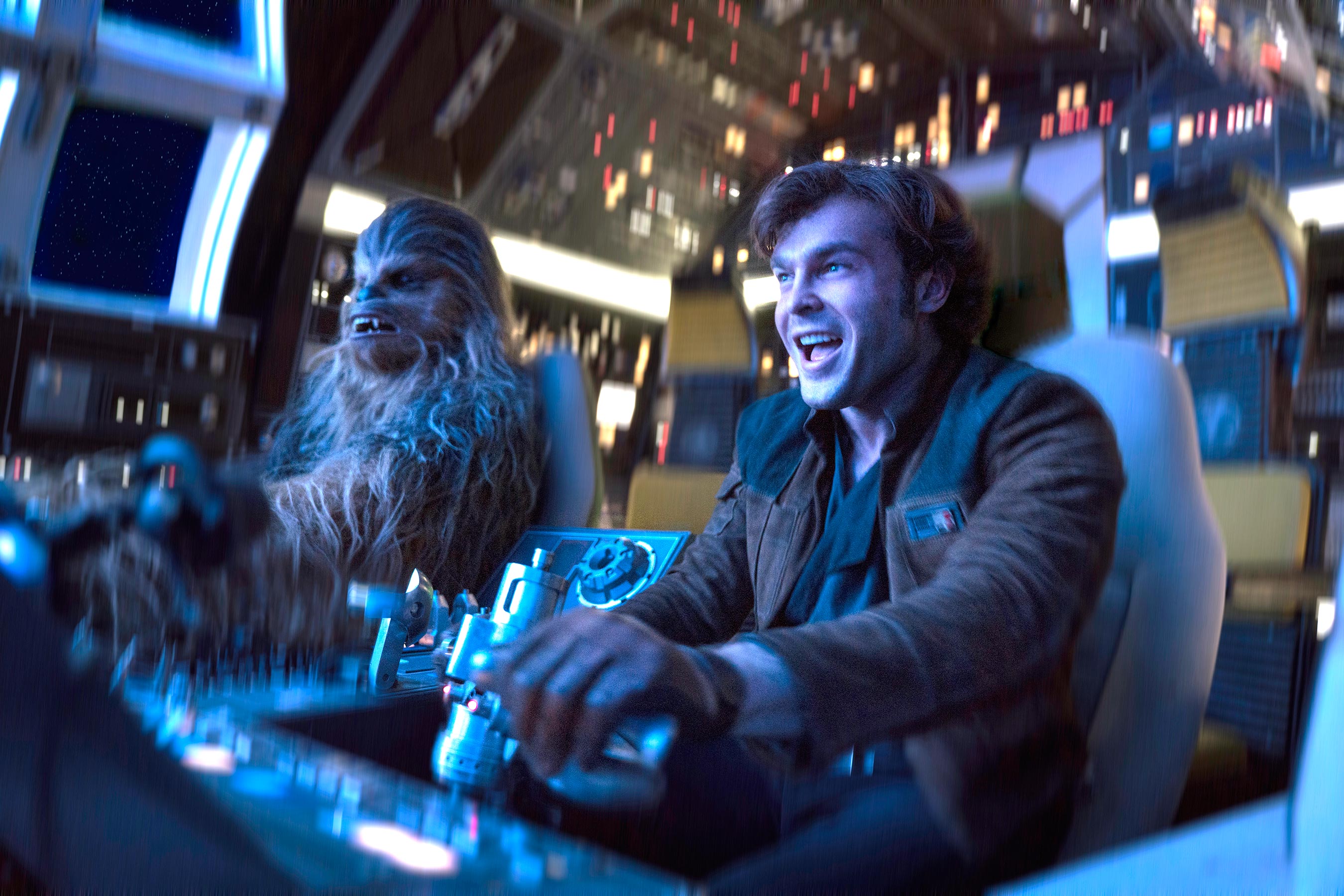 'Solo' tries to make you feel attached to characters by just introducing them to you out of no-where and them saying something that they liked so they would relate to you and that you would empathize with them.

The movie is super predictable but at times is so unpredictable it can be annoying.
I really didn't like some of the acting in this movie. To be honest, I think the script was to blame for the terrible characters.

These are quotes from my friends who I watched 'Solo' with:
Hunter Bilton (normaly hates every movie I take him to): "It was alright, I liked it."
Dan Caruana: "Ehhhhhh."
Kane Bilton: "I loved it! Better than 'A New Hope'! Your opinion is invalid! (Kane is talking to me)" 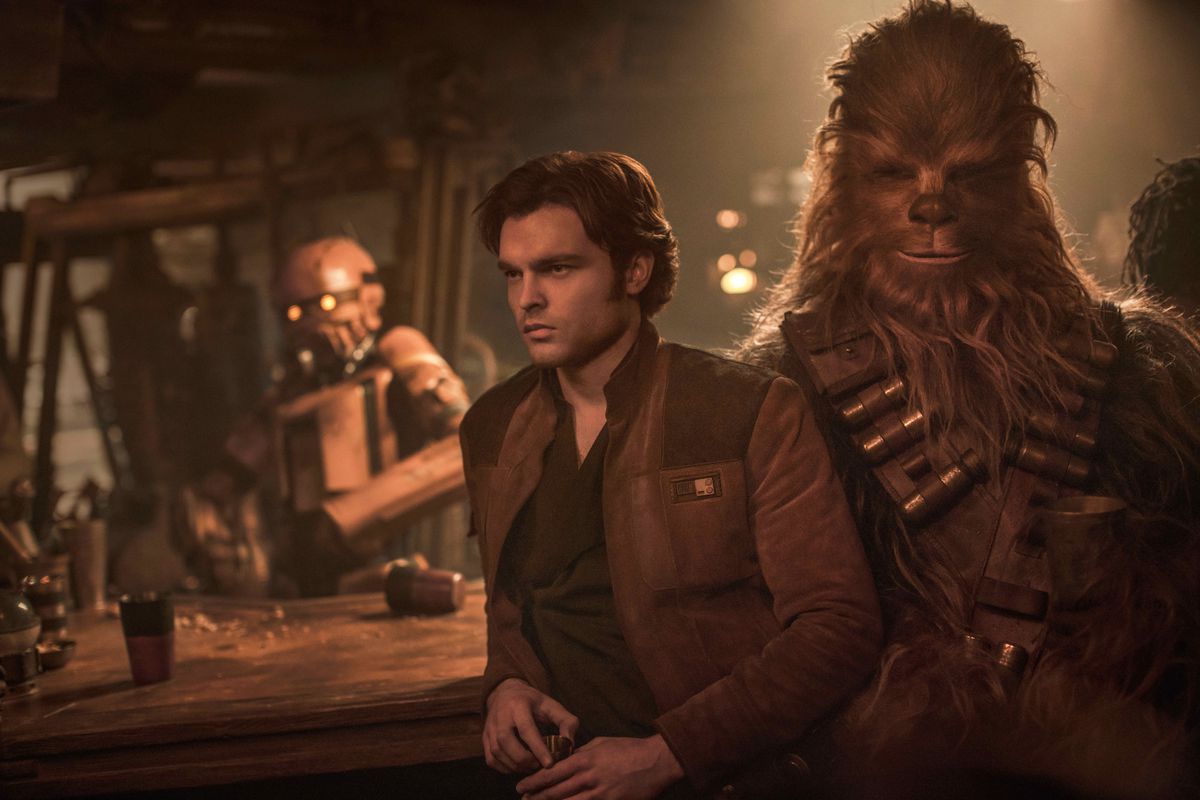 In the end, Solo: a Star Wars Story was the worst since 'Attack of the Clones', it's acting was meh, and so was the script and about everything else about this movie. The ending was confusing as. It was twist after back-stab after twist after back-stab and the very end you're like "Wait what happened?" because so much is going on. I do have to say it has one of my favorite scenes in Star Wars history and I like some of the characters.
I give 'Solo: a Star Wars Story' a 6 out of 10.

Thanks for reading my review of 'Solo'! I'm sorry I didn't post on Friday, I ran out of time.
See ya soon,
Alex O'Brien

BONUS CONTENT:
At some points of this movie it made me think, "Why don't they do a MA 15+ / R 18+ Anthology Star Wars film." They could do so much more stuff that the other Star Wars film couldn't do like: be a lot more violent by adding gore and blood and explore more of the history of the war between the Galatic Empire and the Rebellion/Galatic Empire and Republic.
Also can they please make a Obi-Wan prequel with Ewan McGregor as Obi-Wan once again.

Please tell me your thoughts on my ideas for future Star Wars films down in the comment section below.